NUST MISIS scientists together with JSC “Shchelkovo Plant of Secondary Precious Metals” developed an innovative cascade method for purifying silver from spent batteries used in submarines and military aircraft. Secondary use of pure precious metal from one such battery can help save up to 500 million RUR for creating a new one. 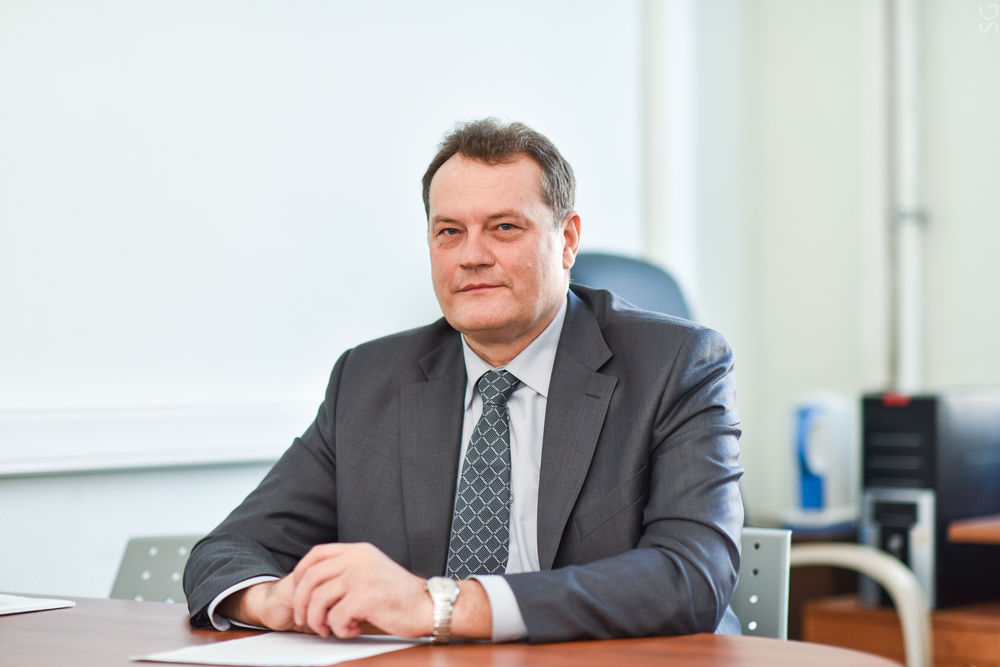 In some versions of submarines and military fighters, huge alkaline batteries weighing about 14 tons, capable of operating up to 12 years uninterruptedly, are used as an electrochemical energy source. Each of these devices uses 7 tons of pure silver plates, which, after being spent in terms of energy resource, goes to refineries (industrial processing of precious metals), where it is purified and prepared for reuse.

Recycling of such heavy-duty “strategic” batteries in 100% of cases falls into the sphere of state defense order, as the resulting silver is used for the manufacture of new batteries in the interests of the Russian Navy. The required quality of the metal from which the raw material for the battery is produced is strictly regulated by GOST (state standards), and the purity of silver should not be lower than 99.99%.

However, in the last decade, local manufacturers of silver-zinc batteries add 10-15 % lead to the silver. This lowers the costs and does not affect the performance of the product, but almost completely blocks the process of subsequent recycling of the battery.

To solve the problem of extracting lead from the silver, specialists from NUST MISIS Department of Non-Ferrous Metals and Gold developed a fundamentally new technological scheme for processing silver-zinc batteries containing lead.

“The technology is a two-stage melting of silver, as a result of which the melt is separated from the slag. Subsequent rapid cooling enables the capture of oxygen, which oxidizes the lead in the composition of the silver material. In the second melting under the coating layer of flux (magnesium and sodium salts) oxidized lead is separated and goes into the slag? Sergey Rogov”, Sergey Rogov, one of the developers, Associate Professor of NUST MISIS Department of Non-Ferrous Metals and Gold, PhD, explains. 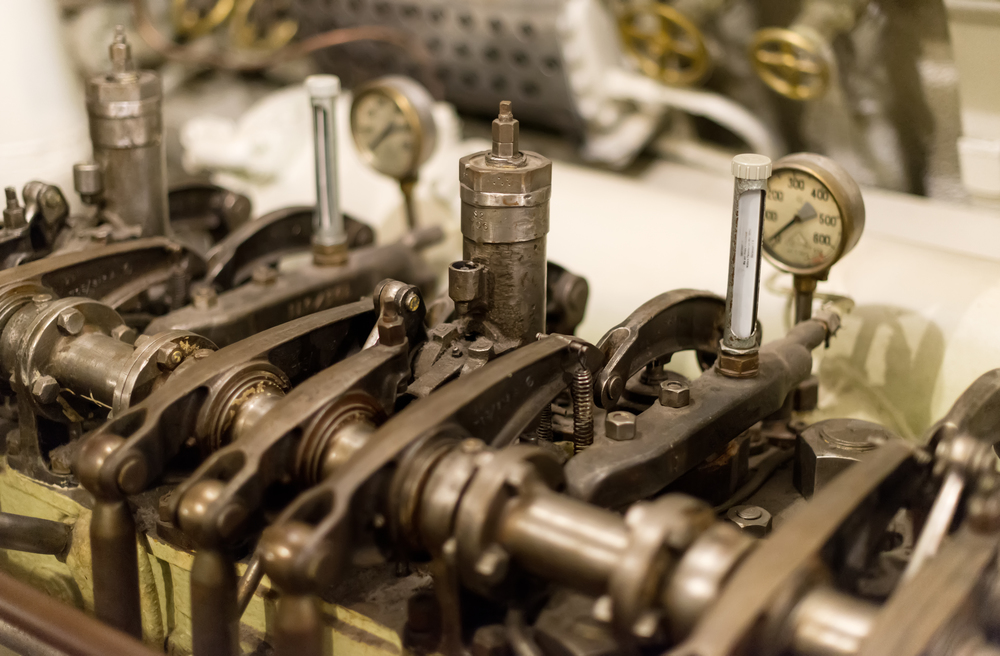 As a result of this two-stage process, lead is removed, and a commercial product of 99.99% purity is obtained from raw materials with 85% silver content. The pure product corresponds to all GOSTs and is suitable for the manufacture of a new battery.

Currently, the technology has been successfully implemented at one of the refining domestic enterprises — JSC “Shchelkovo Plant of Secondary Precious Metals”. For its implementation, no additional equipment was required, except for a low-cost installation of high-speed melt cooling unit.

“The use of the new technology has allowed involving previously non-recyclable waste of silver-zinc batteries in the production, increasing the volume of products manufactured by the plant by 7.5%”, Aleksandr Savisko, Director for Production at JSC “Shchelkovo Plant of Secondary Precious Metals”, sais.