Scientists from the National University of Science and Technology “MISIS” developed a new type of vibration sensors for devices for structural health monitoring of buildings and bridges. The research article is published in Sensors. 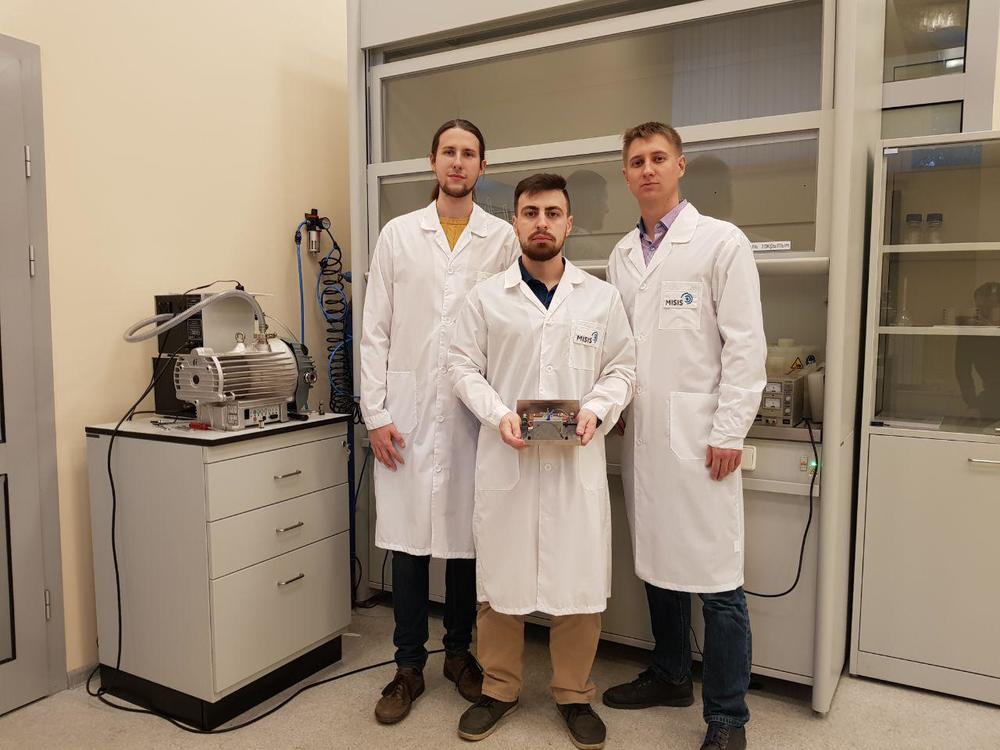 The research article is published in Sensors.

The uniqueness of the developed sensors is the use of lithium niobate single-crystal, which does not contain lead (in contrast to the PZT ceramics used today by manufacturers of such sensors), Ilya Kubasov, researcher at NUST MISIS Department of Materials Science of Semiconductors and Dielectrics, said.

According to him, this will allow manufacturers operating in the European market to comply with the EU RoHS Directive, which postulates the gradual abandonment of lead.

“Vibration sensors can be used in devices for diagnosing the condition of buildings and bridges, as they allow detecting any dangerous vibrations in time, take measures and evacuate people. They can also be used in spacecraft and security systems, as they allow strengthening control over the territory with limited access or the state border,” Ilya Kubasov said.

So far, sensor manufacturers faced a number of problems related the use of a piezoelectric element based on lead zirconate-titanate (PZT), which loses sensitivity when the temperature regime is changed. Now these problems can be solved, because lithium niobate (LiNbO3) is a single-crystal material, that is, it does not contain small grains, like PZT ceramics, and its properties are stable in a very wide temperature range.

“Scientists from NUST MISIS Department of Materials Science of Semiconductors and Dielectrics, led by Head of the Department, ScD, Professor Yuriy Parkhomenko, developed and patented the process of obtaining the new material for highly sensitive sensors. In the future, these developments will allow to switch to more accurate and stable methods of measuring dangerous vibrations for the diagnosis of the state of urban and industrial facilities”, NUST MISIS Rector, Alevtina Chernikova, comments.

Lithium niobate has been known since the middle of the 20th century and is widely used for laser optics. However, few research groups have tried it in vibration sensors because of its rather weak piezoelectric properties (about 10 times worse than PZT). NUST MISIS scientists managed to increase the sensitivity of lithium niobate to external vibrations via the formation of so-called “bidomain structure”.

“Using heat treatment, we change the properties of the crystal so that the upper half of the plate reflects the lower half. External vibration summs the signals from these halves (they are called ferroelectric domains) up, and the sensitivity of the sensor increases significantly,” Ilya Kubasov explained.

The process of obtaining bidomain crystals is developed at NUST MISIS Department of Materials Science of Semiconductors and Dielectrics and patented. According to scientists, the cost of their production is not much higher than that of PZT.

The development of a new type of sensors based on single-crystal piezoelectric transducers will reduce the minimum acceleration detected by such devices to 10-7 g (one ten-millionth of the gravity acceleration), as well as significantly expand the operating temperature range.